PKZ & Associates is a boutique consultancy based in Nicosia, the capital of Cyprus. We offer customised solutions for HNW families and international companies, including EU citizenship and permanent residency programmes.

WHY INVEST IN CYPRUS ? 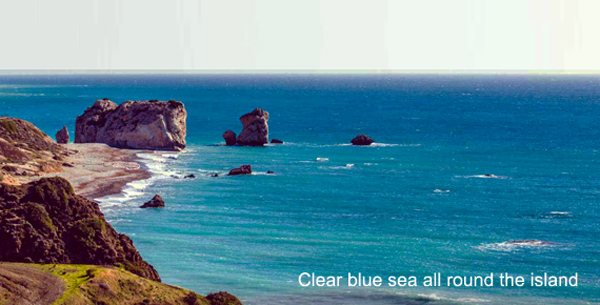 ✔ Cyprus is a former UK colony, gaining independence in 1960 and is currently a member of the Commonwealth.

✔ Cyprus has been full member of the EU since 2004 and adopted the Euro and became part of the Eurozone in 2008.

✔ The official languages are Greek and Turkish, but English is widely spoken by professionals and people in the street and shops.

✔ It is located in the eastern Mediterranean Sea, 113 km south of Turkey, 120 km west of Lebanon, and 150 km east of the Greek island of Kastellorizo.

✔ Cyprus has been designated the 5th best relocation destination in the world by Knight Frank, an independent, global real estate consultancy firm.

✔ With warm and stable climate and at least 320 days of sunshine a year, it has one of the best climates in the world.

✔ It is attractive to international companies and HNW families due to the qualified labour force, attractive tax regime, reliable transport and telecommunications.

✔ Cyprus has a free-market, service-based economy, with effective and transparent regulatory and legal framework which offers investors confidence to invest and prosper.

✔ Strategically located at the crossroads of Europe, Asia and Africa, Cyprus has been an important centre of trade for thousands of years.

✔ Since joining the EU in 2004, Cyprus has transformed itself into an attractive business and logistics centre in the region, with easy market access to the EU.

✔ With good weather, sandy beaches, and touristic facilities, Cyprus welcomes over 4 million visitors every year and is well known for its hospitable and welcoming people.

✔ The 2013 banking crisis severely affected the economy and the financial sector, however with new banking regulations and government policies, the economy recovered very quickly and there is steady growth and good prospects for 2019-2020.

✔ Discoveries of natural gas in the Exclusive Economic Zone (EEZ) and multi-million investments by ExxonMobil, Eni, Total, Kogas and Qatar Petroleum has upgraded the strategic importance and long-term economic prospects.

✔ Cyprus has a legal framework based on English Common Law which is business-friendly and reliable. As an EU member, it is also fully aligned with EU laws and regulations.

✔ The tax system is favourable with a corporate tax of 12.5% and an extensive network of Double Taxation Treaties (DTTs), which underpin the calibration of the overall tax system.

✔ The country has a good telecommunications including national Wifi networks, 100% mobile coverage. 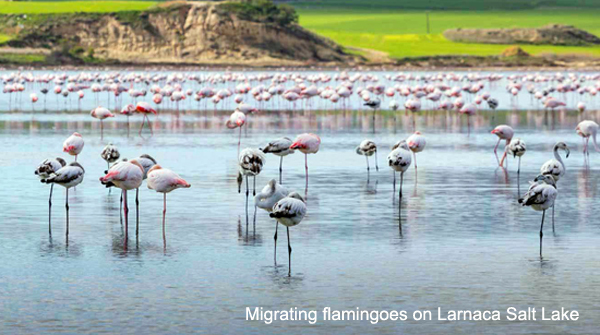 For a 212-page Country Report on Cyprus with general information, click below: 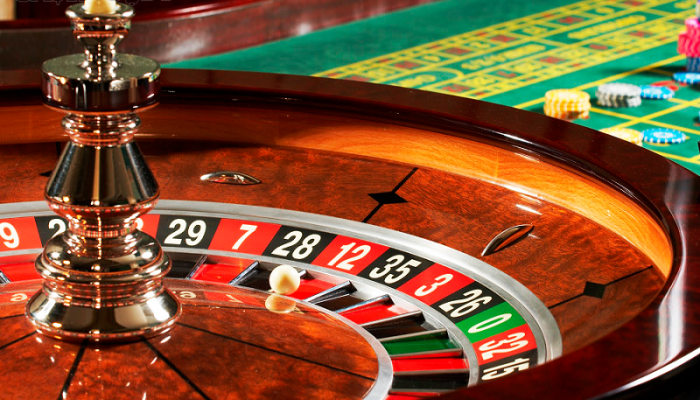 WHY INVEST IN MALTA ?

WHY WORK WITH US ?

We work with reliable advisors to find solutions to match client needs. We are 100% independent and we work for the benefit of clients at all times. From the start to finish, our team  will strive to be efficient and effective and we work with a high level of integrity and ethics. Our managing consultant, Parsegh Zartarian, has worked for over 30 years in trading companies. He has held Director positions in property companies, a charter airline company, provident funds and a waste recycling company.  He also has hands-on experience in the sale and merger of companies and the purchase, rental and sale of real estate.

WHERE TO FIND US ?

Please call for an appointment and visit us whenever you are in Cyprus. We are located in the 'City Business Centre'  building, in central Nicosia, walking distance to banks, law offices, auditors, restaurants and cafes.